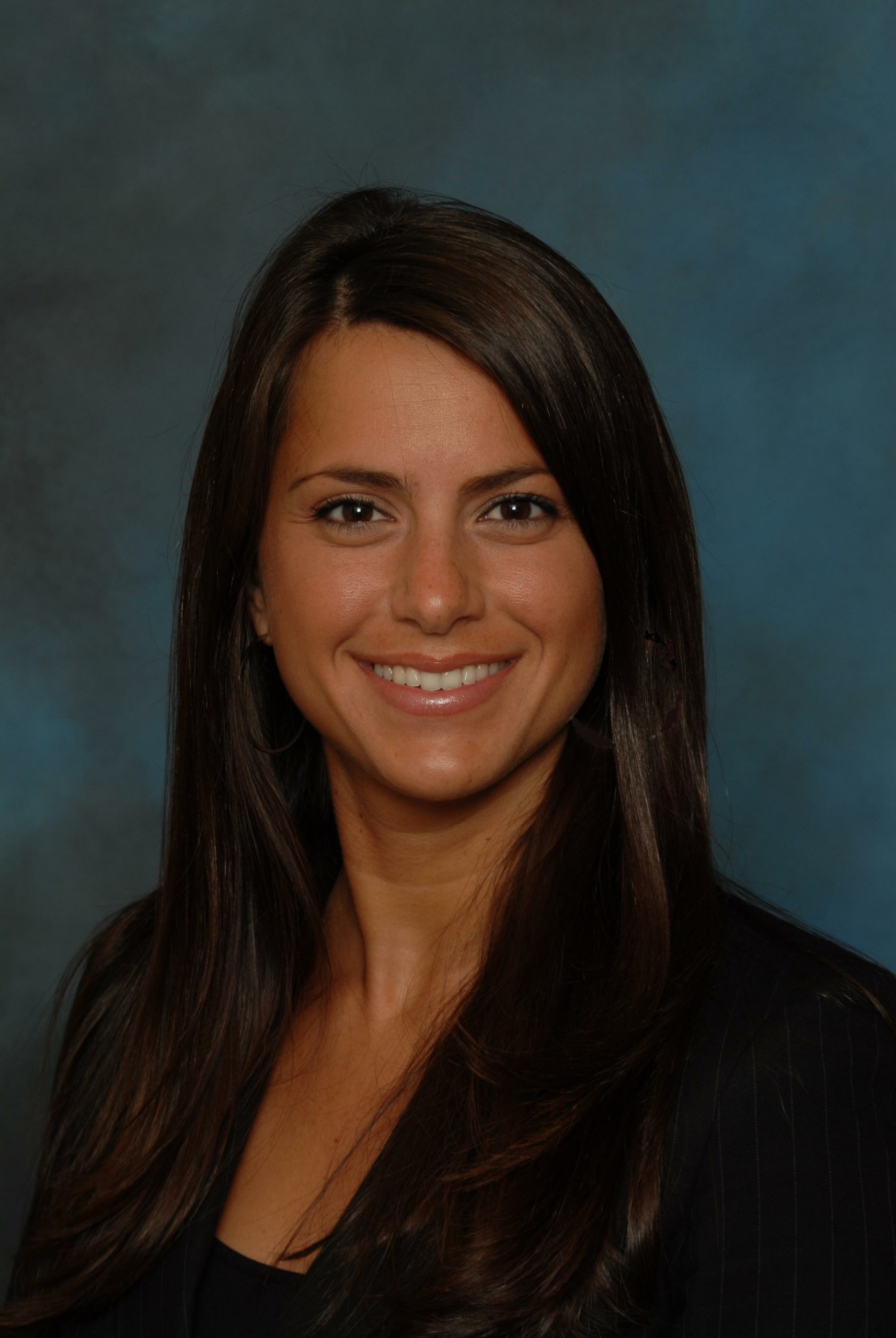 Mrs. Verdieck received her Bachelor of Science in Radio, Television and Film from the university of Texas at Austin. She also studied Spanish Language and Culture through Studies Abroad Programs where she spent a combined 3 months at the Universidad de Salamanca and Universidad de Granada.

Mrs. Verdieck went on to receive an academic scholarship from California Western School of Law where she completed her Juris Doctor. In addition to earning her JD in general legal principles, she received training in international Comparative Law from the Universidad de Barcelona, Spain.

Mrs. Verdieck participates in the California Applicants’ Association conventions and is currently practicing in the area of workers’ compensation law.

President of the Business Students Abroad, 2001