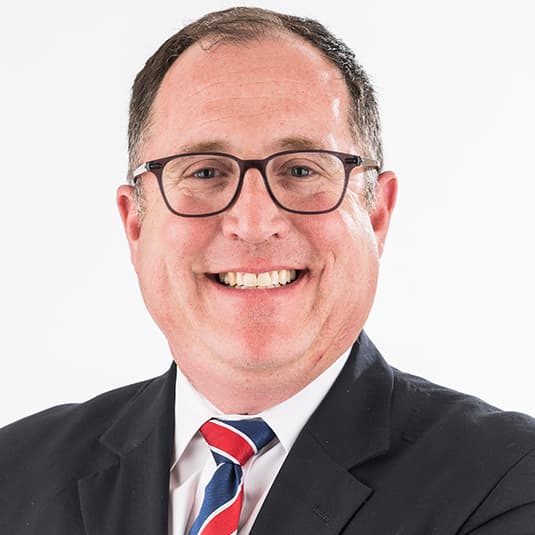 David received a Bachelor of Arts Degree in Political Science from the University of California, Santa Barbara in 1992.  He earned his JD from Southwestern University School of Law 1995 and was admitted to the California Bar the same year.  David was also admitted to practice in the United States District Court for the Central District of California and the United States Court of Appeals for the Ninth Circuit that same year.  In 2005, he became a Certified Specialist in Workers’ Compensation Law by the State Bar of California.  In 2010, he became accredited to handle claims before the Department of Veterans Affairs. He was first selected as a Super Lawyer™ in 2011 and has been selected to the prestigious list five years since.  He has served as a Judge Pro Tem for the Workers’ Compensation Appeals Board and has lectured to several groups on Workers’ Compensation Law. 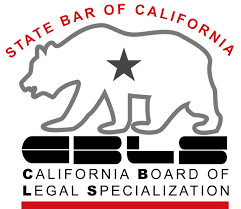 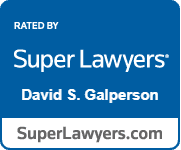