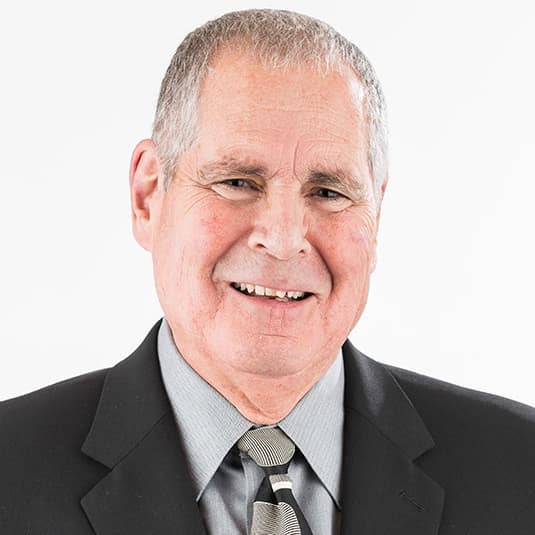 Throughout his career, Los Angeles personal injury lawyer Dennis J. Sherwin has dedicated his practice to representing the injured in personal injury cases. Mr. Sherwin has successfully tried dozens of cases to verdict and has obtained numerous multi-million dollar settlements on behalf of his clients. Mr. Sherwin also represents the families of deceased victims in wrongful death cases, taking on the largest companies and businesses in doing so. 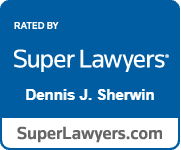