Elder abuse is a crime that impacts a staggering number of America’s senior citizens. You may think that elder abuse will never happen to your loved one, but the statistics say otherwise. As researchers learn more about elder abuse and how to track it in nursing homes, hospices, hospitals and care centers, the number of known victims continues to grow. Keeping up with the latest information about elder abuse can help you be more aware of this problem and how to prevent it.

What Are Some Key Facts About Elder Abuse?

Elder abuse is when someone knowingly or intentionally harms an older adult. Below are several key facts about elder abuse in the U.S. as of 2022:

Elder abuse is committed most often by someone in a position of trust and power over the elderly individual, such as a caregiver, nursing home staff member or family member. Researchers are only now beginning to understand this crime and how to look for it. 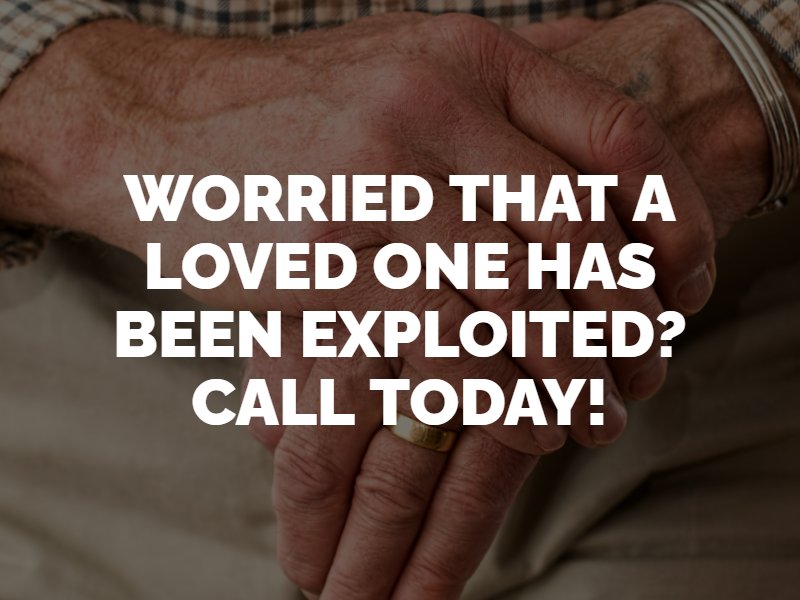 There are multiple types of elder abuse, including neglect, financial exploitation, psychological abuse, sexual abuse and physical abuse. Below are some of the latest statistics on each type. Keep in mind that many of these numbers are modest estimates, with the true numbers being most likely much higher.

Caregiver neglect is the failure to provide the care that an elder needs. This may refer to medical care, physical care, emotional care and psychosocial care.

Caregiver neglect can lead to poor elder health, an increase in morbidity and mortality rates, bedsores and infections, and premature death.

Financial exploitation or abuse means someone taking advantage of a senior citizen for financial gain, such as through fraud, scams, deceit or intimidation.

The consequences of elder financial exploitation can include financial ruin, the inability to pay for necessary care, significant emotional distress and suicide.

Since psychological abuse doesn’t leave physical marks, it is important for loved ones to speak often to the elderly to gauge their mood and mental health. Common signs of psychological abuse are withdrawal, a loss of interest in favorite hobbies, anxiety or irritability, and symptoms of post-traumatic stress disorder.

Allegations of physical elder abuse are the most likely to coexist with other types of abuse, such as emotional abuse, verbal abuse or financial exploitation. Physical and sexual abuse can also co-occur in the same victim.

If you suspect that your loved one is a victim of elder abuse, contact Rose, Klein & Marias, LLP. We will explain your rights and legal options during a free case evaluation in Los Angeles.