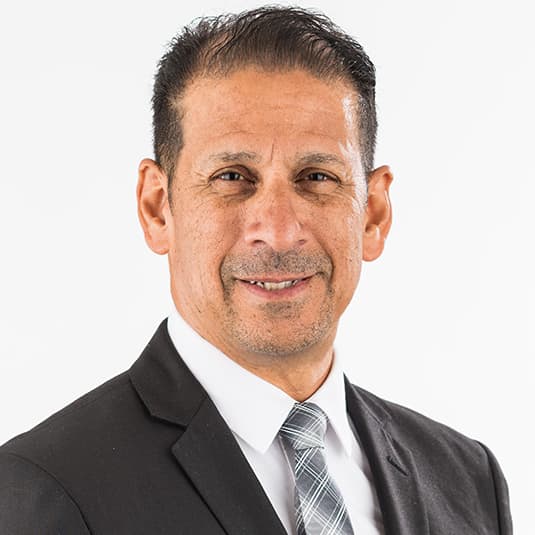 Mr. Belmudes received his B.A. from University of California Riverside in 1982, and his J.D. from W.S.U. College of Law in 1985. He is a member of the Consumer Attorneys of California. Mr. Belmudes was a member of the Inland Empire Latino Lawyers Association that provides pro bono legal services to the indigent in the San Bernardino and Riverside Counties. He served as President of the Rotary Club of Chino and played a significant role in establishing the Charitable Foundation of the Rotary Club of Chino. Mr. Belmudes has served as Superior Court Arbitrator, and Judge Pro Tem, Small Claims Court, Chino District. He teaches Legal Research and Writing for Paralegals at Victor Valley College.