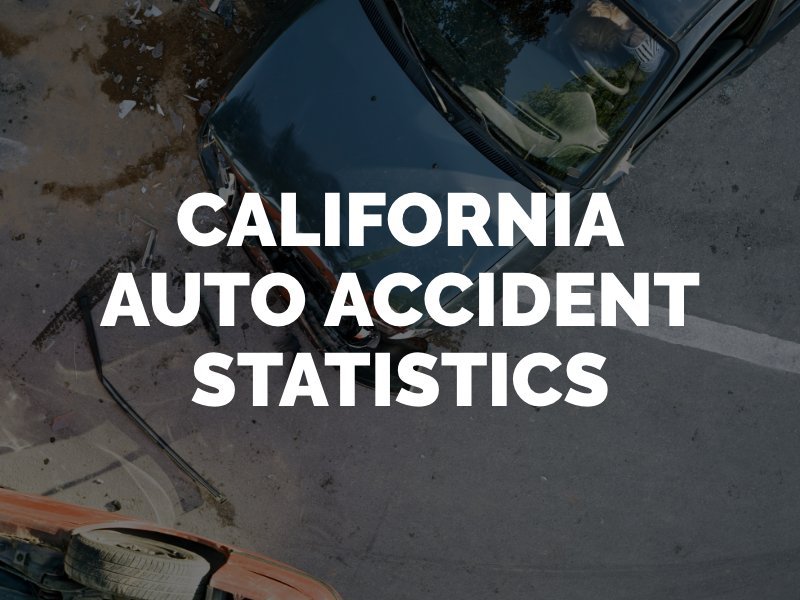 Number of Car Crashes, Injuries and Deaths per Year in California

Many different organizations collect data on California auto accidents. These include the California Office of Traffic Safety. The latest statistics available are for 2018. In 2018, the number of statewide traffic fatalities was 8.3% lower than in 2017. Traffic fatalities decreased from 3,884 to 3,563 statewide. California had a car accident death rate of 9 per 100,000 people in 2018. Car accidents are the main cause of death in California related to unintentional injuries.

California car accidents leave thousands of people with serious, life-altering personal injuries and the devastating losses of loved ones each year. Almost all of these car accidents are preventable with due care among drivers and other roadway users, as well as proper care by parties in charge of roadway maintenance and safety. You may be able to avoid collisions when you recognize their most common causes in your community.

One of the most important reasons to track California car crashes as well as national data is to spread awareness about who or what most commonly cause traffic accidents. Everyone who travels in California is at risk of getting into potential traffic accidents. Learning the most frequent causes could help you reduce your risk of a collision.

Driver error is the number one cause of California car accidents. Driving at night could increase your risk of getting into an accident due to a higher number of drunk drivers on the road. Lack of visibility can also raise the number of crashes at night. Other common causes of auto accidents include vehicle defects, such as bad brakes or defective tires, and roadway defects. Potholes, debris in the road, poorly designed roads, dangerous construction zones, missing guardrails and other roadway defects can contribute to harmful car accidents.